A Nice Day for a Rubber Ducky! (Art of Florentijn Hofman)

I saw the article on my twitter feed about the 61 foot tall duck that was sailing into the Port of Los Angeles - an art project created by Florentijn Hofman.

A quote appearing in Time, “The Rubber Duck knows no frontiers, it doesn’t discriminate people and doesn’t have a political connotation,” he said in a statement on the festival’s website. “The friendly, floating Rubber Duck has healing properties: it can relieve the world’s tensions as well as define them.” 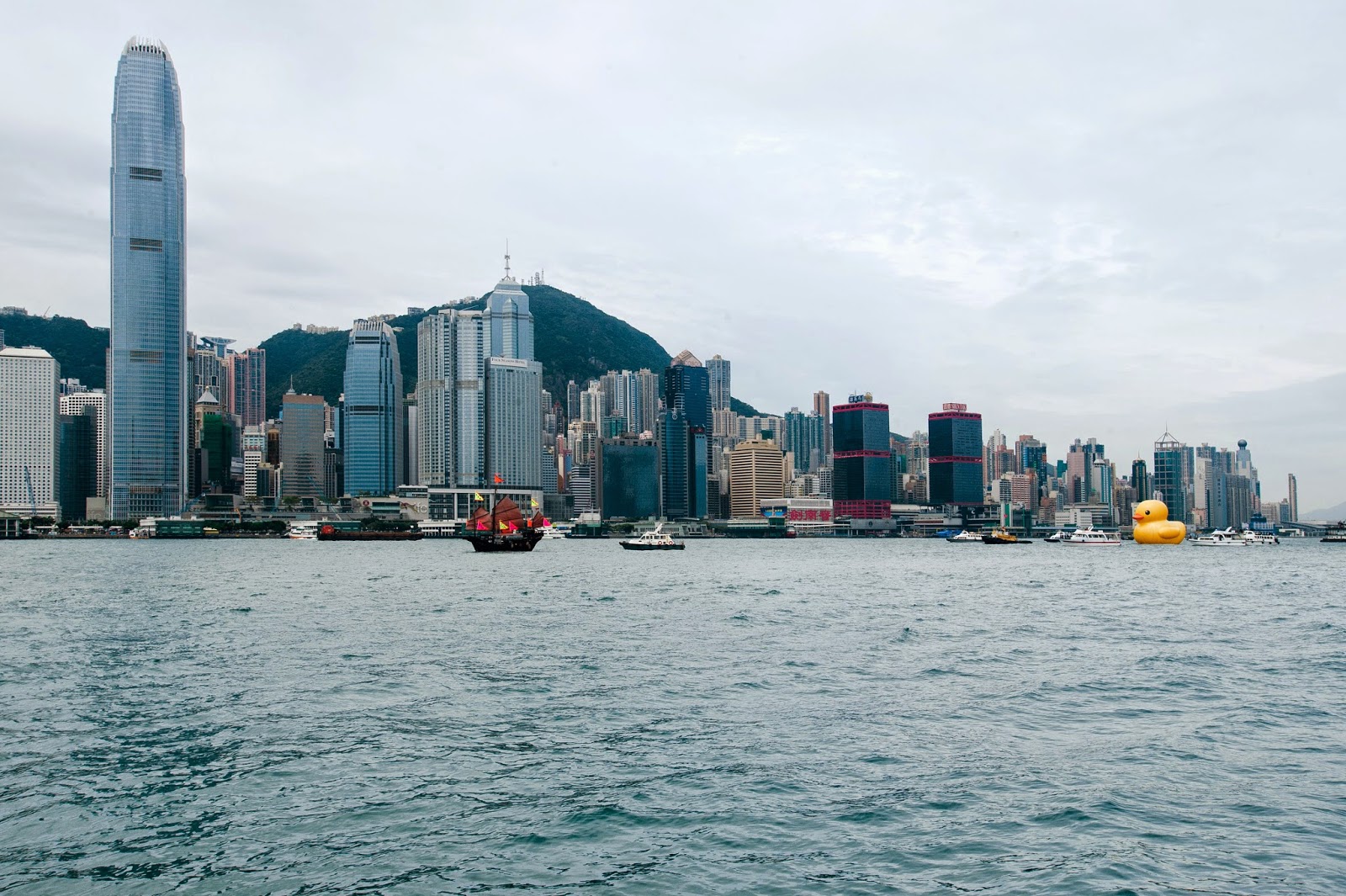 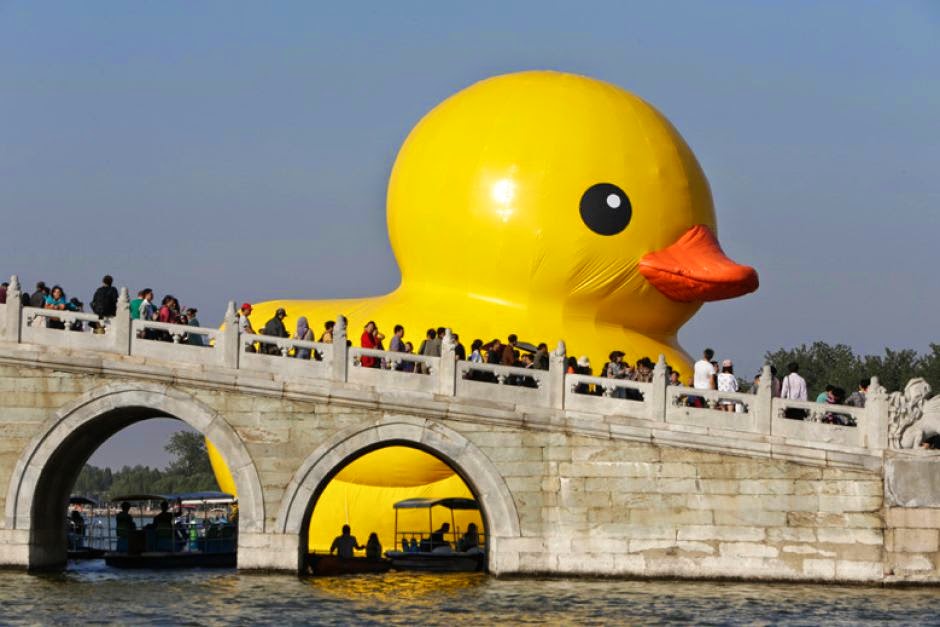 He has done other works as well, like this statue called Steelman. 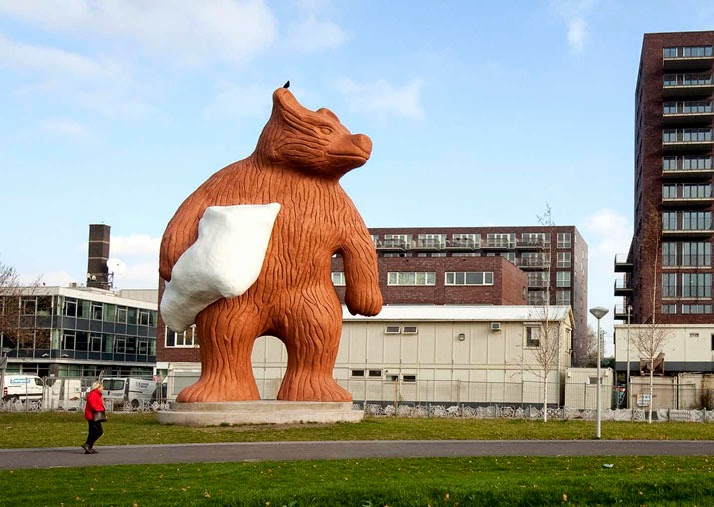 A link to his website which shows his other projects